Beginner’s Guide To The Paleo Diet

If you are new to starting with Paleo diet, it is about eating natural food with no or little processing.

In simple terms, paleo diet lays emphasis on eating in a way in which our Mother Nature has intended for us to eat.

When starting with the Paleo living, a lot of experts recommend taking the 85/15 approach after the very first month. It means 85 percent of the time you can stick to Paleo diet strictly while 15 percent you can have the non paleo items. When doing this, pay close attention to the way you feel as you reintroduce such things in your diet.

In a way, paleo diet helps in removing simple carbohydrates from the diet. And when this happens, our body can no longer be healthy with cheap carbs as they need energy and so the body is forced to make use of the fat stores.

Without constant flow of cheap carbs that the body would generally turn into sugar, the blood sugar falls to normal and insulin level starts regulating. And so, regulated insulin level allows lipolysis to take place. Lipolysis is basically the process where your body releases fat stores to be then burned in the form of energy. So, by lowering down the cheap carbs in your body, paleo diet helps the body to start burning fat in no time.

Further, the diet works through focusing mainly on the unprocessed and real foods which have been there for thousands and thousands of years.

Below we present a quick guide to what foods are allowed on paleo diet. These are the foods that our ancestors had access to.

So, keep in mind that you can eat such foods when on the paleo diet. Make your diet plan accordingly and enjoy paleo living effortlessly.

How To Recognize What Is and Isn’t Paleo? 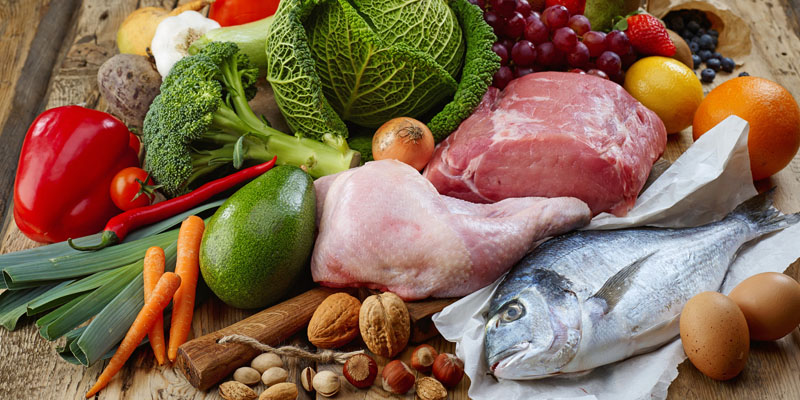 Many times it is clear what paleo is. Beef is found naturally and so it is paleo but ice cream is not paleo as it is manufactured by the humans. But there are certain times when you cannot judge between paleo and non paleo food. Like you may think that peanuts are paleo as nuts are considered to be so but you will be surprised to know that peanuts are legume and not paleo.

The basic reason why people find paleo diet to be so good and effective is that it helps in losing fat and turns the body from carb burning machine into fat burning system.

So, by now you must have got an idea as to what is the paleo diet, what to eat in it, what is paleo and what is not. This beginners guide can be of your help if you are looking forward to start paleo living and have a healthy life ahead. 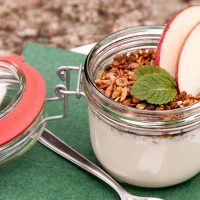 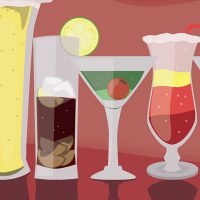 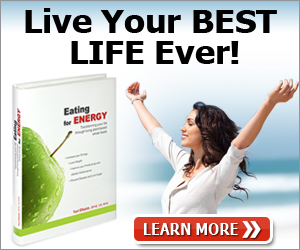 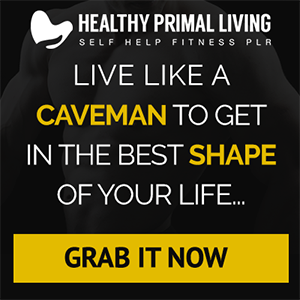